Corals at diving sites off Miri among healthiest and most beautiful

WITH more than 30 dive sites currently and plenty more to be explored, Miri’s pristine underwater world is Sarawak’s hidden gem and a potential tourism gold mine.
For the moment, however, little is known about them. Most people here had an impression that Sarawak dive sites are nothing to shout about, that is, until they dive. Those who had seen them have been greatly and pleasantly surprised, said Co.Co.Dive owner Ian Kuek, 34, to The Star.
“I believe the underwater world can be a signature tourist attraction for this city,” said Kuek, who bought Co.Co.Dive from a local travel and tour agency about two years ago.
He was excited when he and diving instructor Ross Kelly, 30, discovered that Miri’s treasures — apart from oil and gas — are actually its pristine underwater jungles. 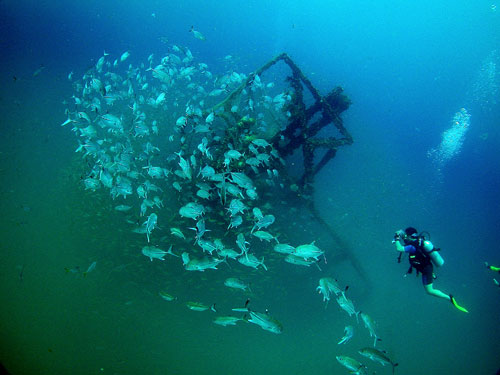 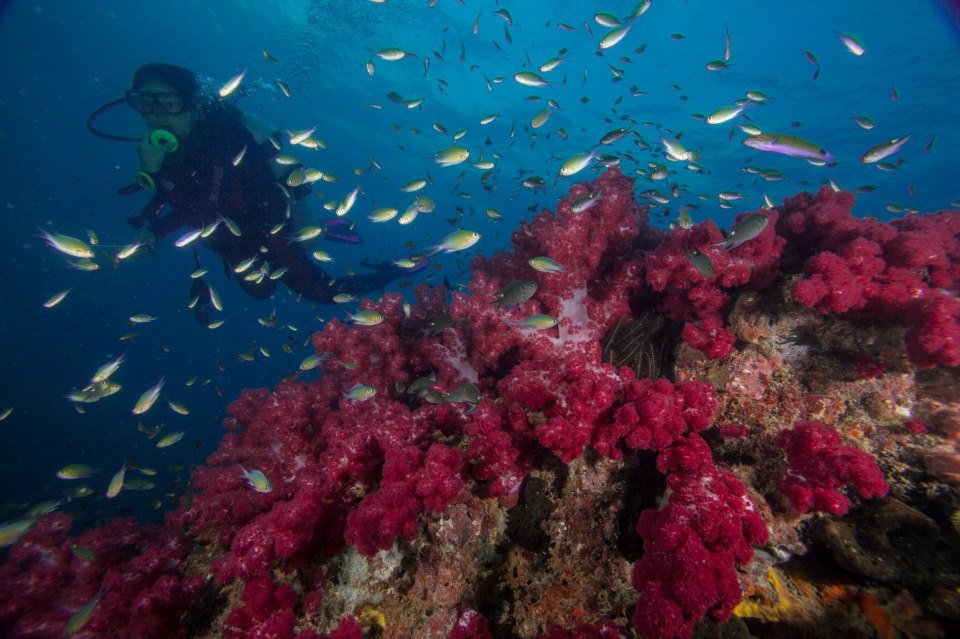 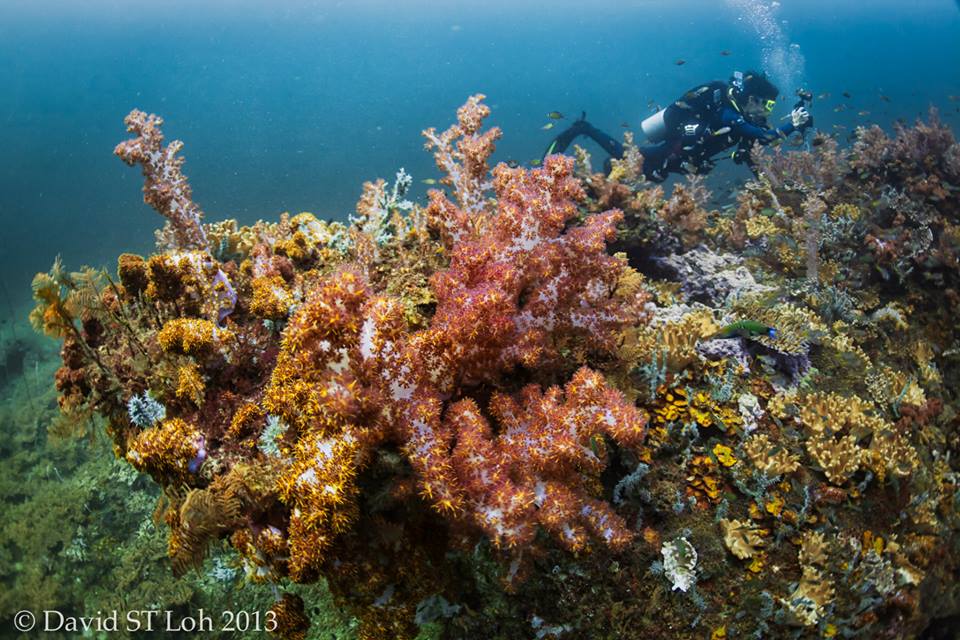 “They are beautiful and the corals are alive. A lot of the people had the initial impression that our sea is polluted due to the local heavy industries, but in reality it is not.
“Local fishermen do not carry out dynamite fishing. That’s one of the reasons why the more than 100 coral species are in pristine condition and alive,” said Kelly, who has been diving all over the world for 14 years.
He knew little about Miri before this, especially its dive sites. He came here because his girlfriend decided to return to her teaching profession and had accepted an offer from a local international school.
“I was in Vietnam before this, and then I was pretty surprised to discover the beauty of Miri dive sites. The nearest one is only about 15 minutes away.
“Visibility in the water is really good up to 10m to 30m,” said Kelly, adding that the best diving season here is from March to September, but it can stretch until November depending on the day-to-day weather condition.
He said during these months, divers could witness giant cuttlefish, whale sharks, and all kinds of rays mating.
Having found the amazing sites, Kuek saw the business potential of the underwater world. He is all out to promote diving among locals and tourists.
“We want to be the leading dive company in Miri. We currently have a one-stop centre that provides accommodation, cafe, diving gear shops, and we have two dive master trainees, three instructors and a dive master.”
They have dive packages of four days three nights ranging from RM615 to RM1,000 per person.
He said they also provided diving certification and caters for all kinds of divers, from novice to the serious ones.
Kelly said their team was also very serious about diver safety and conservation of the environment.
“We only allow 16 divers per day to minimise damage to the corals.”
Besides natural dive sites, Miri also have five wreck dive sites. The most beautiful is an artificial reef named “Kenyalang” developed by Shell and Petronas about seven years ago. It is about 26km from shore.
Among Ross’ favourite dive sites are Anemone Garden, Siwa Reef and Eve Paradise.
According to the editor-in-charge of Global Picture Desk for Reuters in Singapore, David ST Loh, who was here recently to experience the dive sites, Miri has one of the healthiest hard and soft coral patches in the world.
“The corals at the Anemone Garden is one of the best I have seen so far in my 20 years of diving.”
“And I’m fortunate to have dived at the best sites in the world, from Sulawesi to the Maldives, Andaman islands and Sipadan. Malaysia is truly blessed to have so many wonders in her waters,” he said.
When asked how he got to know about Miri’s dive sites, Loh said it was from a forum many years ago.
It was two years ago when he finally got in touch with Kuek to arrange a recent trip here.
“I’m now constantly encouraging my dive buddies to go to Miri if they want a quick short diving trip. Divers in Singapore and Malaysia usually go to the Tioman or Redang islands, but it’s just as cheap and easy to go to Miri.
“AirAsia flies direct to Miri from Kuala Lumpur, Johor Baru and Singapore. The dive sites in Miri are 20 to 50 minutes from the jetty,” said Loh.
(Article from The Star 21/7/2013, Diana Rose)